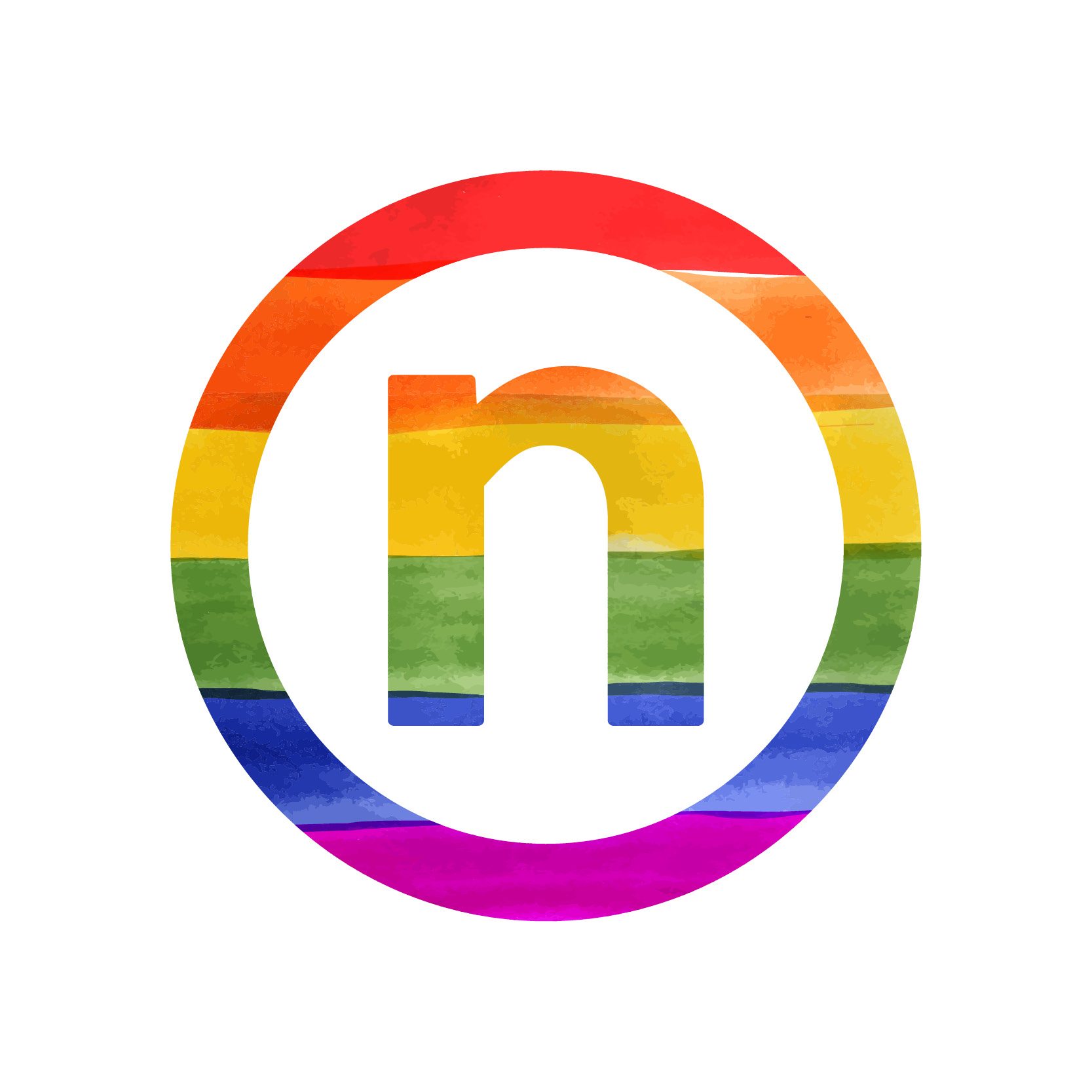 Nelnet is proud to observe Lesbian, Gay, Bisexual, and Transgender (LGBT) Pride Month in June. The month is dedicated to recognizing members of the LGBT community, as well as their advocates and allies, and the contributions they have made in both the United States and abroad. At Nelnet, working to ensure all associates feel welcome and included is a priority; our associates are our most valuable asset, and their unique characteristics and experiences are what make us who we are collectively. Recognizing LGBT pride is one way we can celebrate the diversity of our organization – and simply put, it’s the right thing to do!

June was selected as LGBT Pride Month to commemorate the Stonewall Riots that took place in New York City in June 1969. The riots were held in reaction to a police raid at the Stonewall Inn, an establishment that openly welcomed gay patrons. The uprising is seen as the tipping point leading to the gay liberation movement as well as the starting point for modern fight for LGBT rights. On several occasions, previous United States presidents have officially declared June as LGBT Pride Month. Each year, a series of parades and other events take place throughout the month to celebrate the LGBT community. 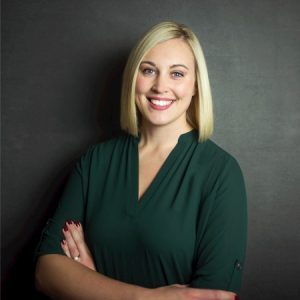