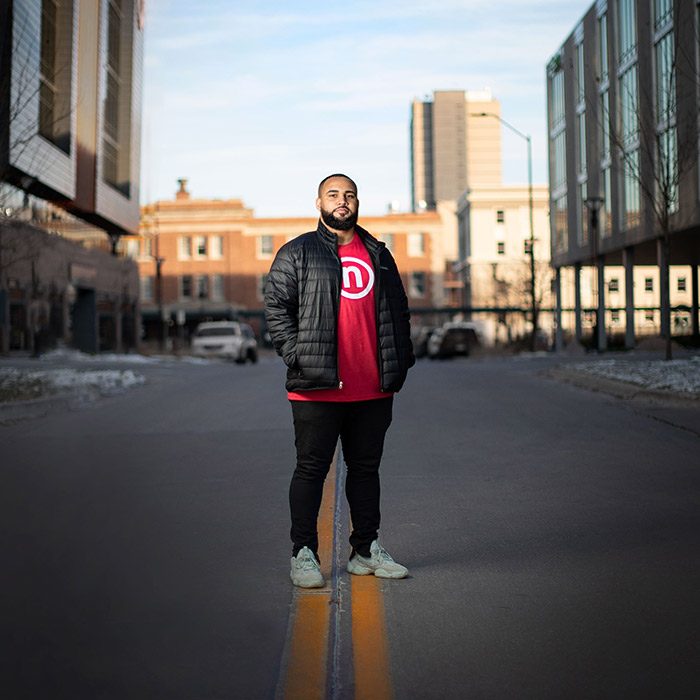 A Glimpse in the Life of Nelnet Corporate Trainer Brandon Brown

It’s the fourth quarter of a Lincoln Southwest football game on a Friday night in 2007, about halfway through the season. Senior running back Brandon Brown is bulldozing past defenses and well on his way to leading the state in both rushing yards and touchdowns — only to hurt his ankle on an unlucky play.

Initially believing it was just a sprain, Brandon tried rehab for a few weeks before an X-ray ultimately revealed the ankle was broken. Though this may sound like an episode of Friday Night Lights, this was unfortunately a real obstacle that Brandon was forced to deal with. The broken ankle was a devastating moment in Brandon’s life, but he did not let it defeat him.

He learned a valuable lesson from his college experiences — always be ready for change. Things change all the time and you have to adapt for what comes next. Brandon has seen a lot of change moving from California, to Lincoln, to Arizona, and then back to Lincoln and has used this lesson to become successful in his adult life.

“I’ve been in a lot of different situations since moving here from California with a single mom and two sisters when I was younger,” Brandon said. “So coming [to Lincoln] and not having anything growing up, then going to Lincoln Southwest [High School] and being around families who had everything, that taught me how to be flexible and how to adapt.”

Brandon started at Nelnet in 2016 as a payment servicing rep, with no intentions of staying around long term, until he realized that he was pretty good at his job. He was able to quickly find success because of Nelnet’s performance-based foundation along with his tremendous work ethic and social skills.

Eventually, these skills led him to a corporate trainer position at Nelnet, where he coordinates the nGage experience for new hires across Nelnet’s various locations. He also conducts DISC assessment training assessments and individual StrengthsFinder coaching. Because of his ability to read people well and get along with anyone, Brandon has excelled in his position.

“I always tell people I fit in wherever I go, because I get along with people from all different walks of life and that’s helped me a lot,” Brandon said. “I feel like I have a good radar. I think it’s pretty easy to tell who’s being genuine in what they’re saying and who’s not.”

Learning to adapt in his earlier years wasn’t the only thing that helped Brandon find success later on. He also had some struggles in college with going to class, which ended up hurting his success as a football player. Again, Brandon did not let this misstep become his ruin.

He learned that you only get out of life what you put into it. Brandon realized that, no matter your circumstances, if you put in hard work, handle your responsibilities, and look for opportunities to grow, then you can get where you want to be.

“I’ll always tell people that your work ethic is determined by you,” Brandon said. “Make sure that you’re putting in what you want to get out.”

Brandon’s favorite things about working at Nelnet are the wonderful people he’s around every day and the accommodating work-life balance that he gets to have, which helps facilitate his obsession with the “Halloween” movies (he may or may not have a Michael Myers tattoo).

When asked about advice that he would give to people in situations similar to his, Brandon said to trust the process and that if he can make it through the rougher stages of life, anyone can.

“Number one, Nelnet’s not going to give up on you. They’re not going to tell you that you’re no good and get rid of you. If you struggle at one particular job, they’ll try to find a place where you fit,” Brandon said. “There’s no favoritism here, so there’s no excuses as to why you can’t get to where you want. Obviously, the right positions have to be open, but I think if you stick to it and do what you’re supposed to, things will open up for you.”

It’s needless to say that Brandon has come a long way, and the skills he’s developed along the way have  helped him become a great corporate trainer at Nelnet. If you see Brandon around the Lincoln Square location, say hi and ask him about his favorite horror movies.

If a Nelnet career sounds like a fit for you, check out our openings or upload your resume. 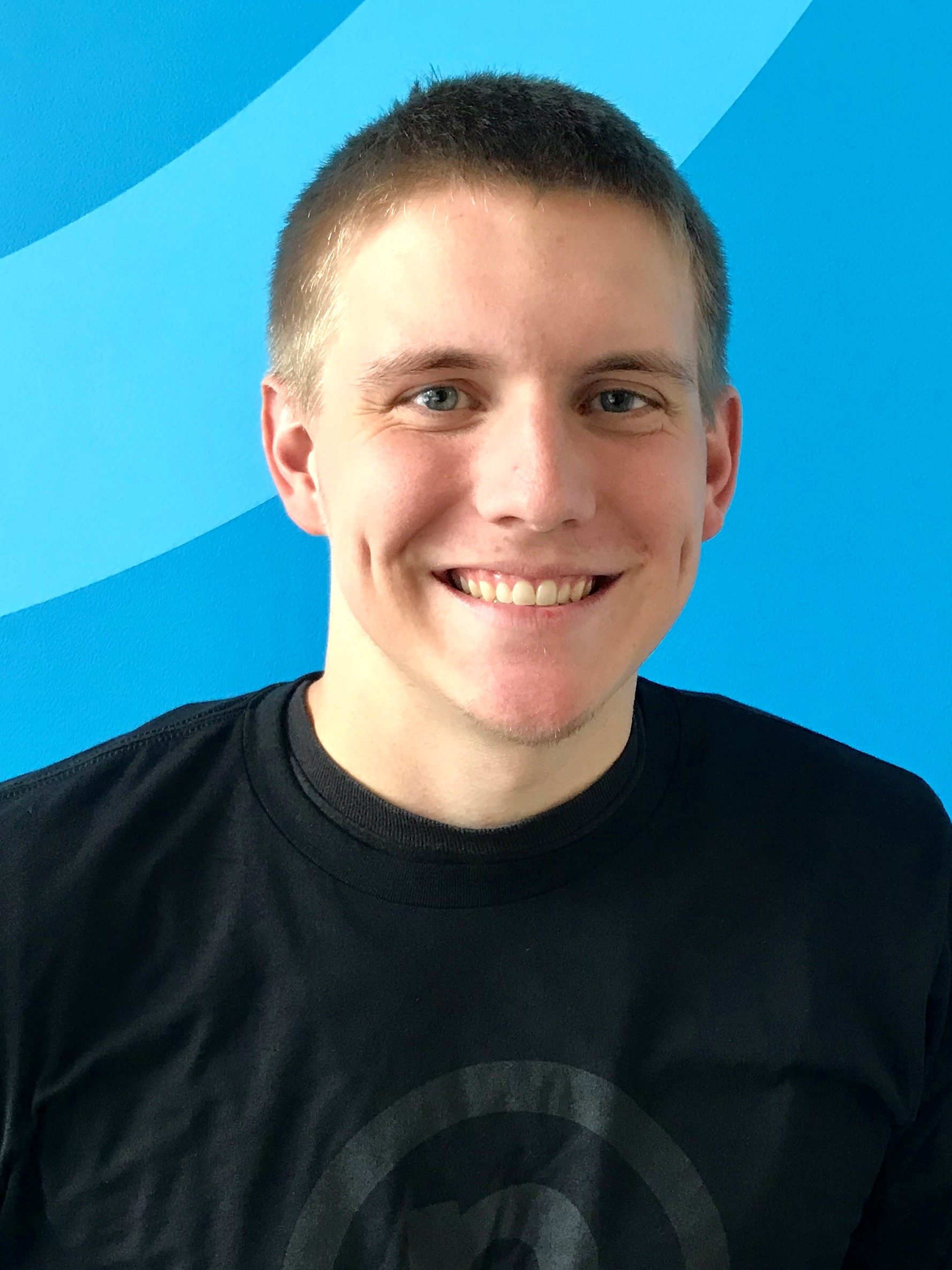