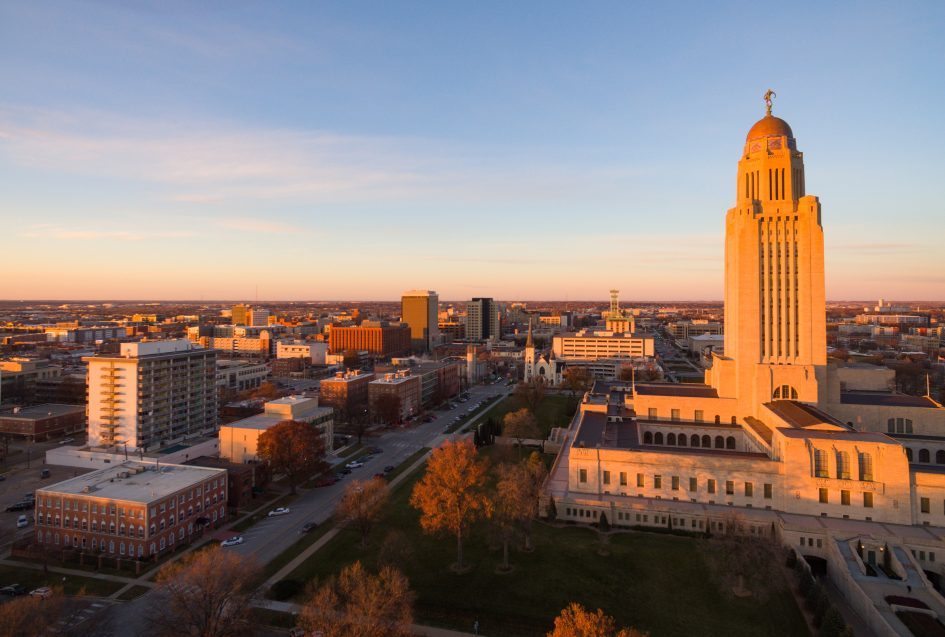 Nebraska, the Heart of Silicon Prairie

Finding the right place to establish a career is a daunting task. There are many factors to consider such as salary, cost of living, proximity to family, company culture – the list goes on and on. The initial reaction for many Midwest natives might be to start their job search in traditional gold mines like Silicon Valley. But maybe, just maybe, the best place for you is right in your backyard.

What is the Silicon Prairie?

With the exception of Texas, Silicon Prairie is largely located in the Midwest, producing numerous successful startups. Silicon Prairie encourages the idea of keeping businesses and jobs in the Heartland rather than sending them coast side.

So what exactly is it that motivates entrepreneurs to start businesses here?

It’s no secret that Nebraska is consistently below the national average for overall cost of living, and it should be no surprise that the same is true for businesses. According to WalletHub, both Lincoln and Omaha ranked 82nd and 88th overall respectively when it comes to the best cities to start a business.

It takes many components in order for a startup to take off, and one of the most important pieces is finding potential investors.

In the same WalletHub study, Lincoln is tied for first when it comes to financial accessibility. Angel investors play a key role in a startup’s initial success. Nelnet’s own Innovation Hub gives driven associates a chance at entrepreneurial success.

Internally, any Nelnet associate who thinks they have an awesome idea can submit it to the Innovation Hub for review. From there, the Hub evaluates the idea for its desirability, feasibility, viability, and the exact problem it’s trying to solve.

Externally, Nelnet engages in angel funding with over 40 active investments in the Midwest.

Still unsure if the Silicon Prairie can compete with the rest of the country? Just ask the “Big Four:” Hudl, Flywheel, BuilderTrend and Bulu Box. All four have experienced unparalleled success as leaders in their industry, and all four planted their roots in the “Good Life” of Nebraska.

“Nebraska nice” is more than a reputation. It’s rooted in every aspect of the state. Nebraskans want to help each other succeed, and it’s no different, if not more rewarding, when it comes to starting a business.

So if you’re ready to change the world, look no further than the Silicon Prairie to join companies like Nelnet for an innovative future.