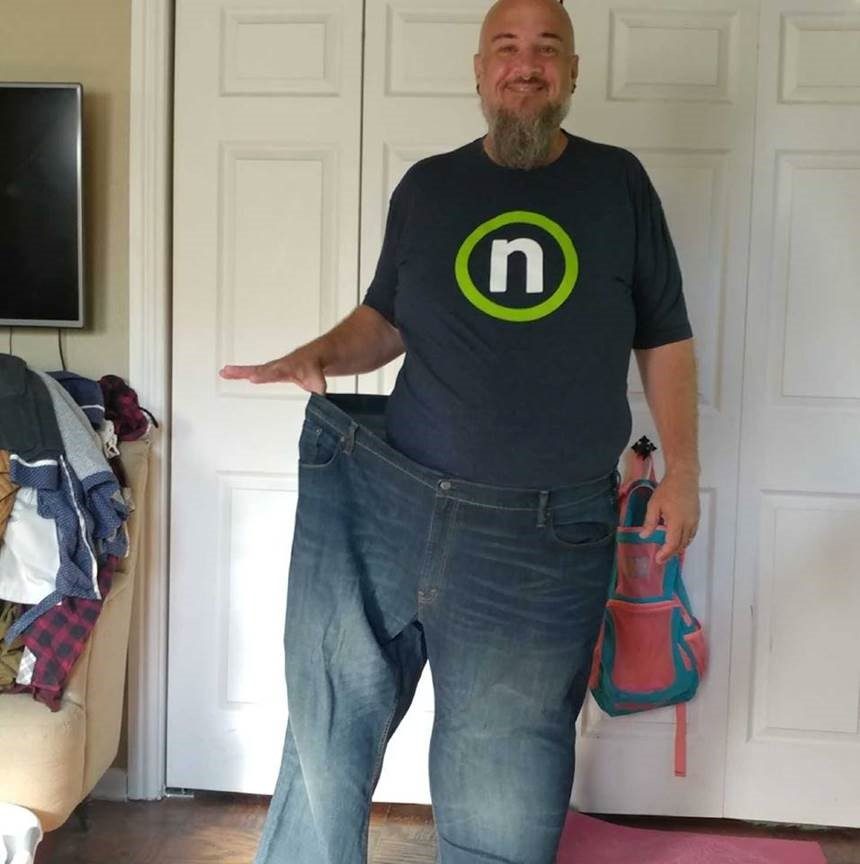 At this point last year, Rob Forsgren felt exhausted. He weighed 372 pounds, and the combination of chronic Lyme disease and stage three kidney disease meant that every day was a struggle. His energy levels were at an all-time low and often he was barely able to walk.

Rob has been a team leader in K-12 account management at RenWeb in Burleson, Texas for over two years. His days primarily revolve around managing team members and tackling the busyness that accompanies the summer season.

Outside of work, his family plays a huge role in his life. Rob had been told that he could never have children, so when he married his wife of about five years, he was thankful to adopt his now nine-year-old son. His health issues left him feeling drained at the end of the day, leading him toward a life-altering decision to help his family. Rob was determined: he was going to fight his medical issues for them.

“I was taking 57 pills a day for over a year to control the symptoms of Lyme disease, and was diagnosed with stage three kidney disease in 2013,” Rob said. “I wanted to make sure I could make changes that allowed me to be here for my family as long as possible.”

In August 2017, Rob began researching what it would take to have gastric bypass surgery, a procedure often undergone to treat morbid obesity and, in Rob’s case, kidney disease.

After months of planning and preparing, he was able to have the surgery in December 2017.

“[After the surgery,] I took three days off work and returned the day after Christmas,” Rob said. “The pain [of the surgery] was bearable, and the results were immediate.”

Six months removed from the surgery, Rob has lost 128 pounds and has made exercise a regular part of his life. Focusing on cardio, he walks an average of 15 miles and 100 flights of stairs each week.

To both his own and his doctors’ surprise, his kidney now functions normally for the first time in over 20 years. The amount of medication he takes each day has also drastically reduced; he’s now down to a single prescribed pill alongside daily vitamins. Though it’s difficult to know whether Lyme disease can be cured, traces of the issue that nearly made him bedridden have now also disappeared.

“This procedure would not have been possible without the insurance provided by Nelnet,” Rob said. “I went from a 55-inch waist to 40 inches, my blood tests have all improved dramatically, and now, my kidneys are normal. [In addition,] what we were once told was impossible is now a reality. We’re expecting a new addition to the family in December!”

Congratulations to Rob for making such drastic changes in his lifestyle for himself and his family, truly embodying Nelnet’s culture of wellness.

If you have questions about your own health insurance coverage through Nelnet, learn more about plans offered through UnitedHealthcare. 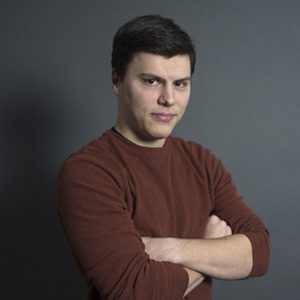