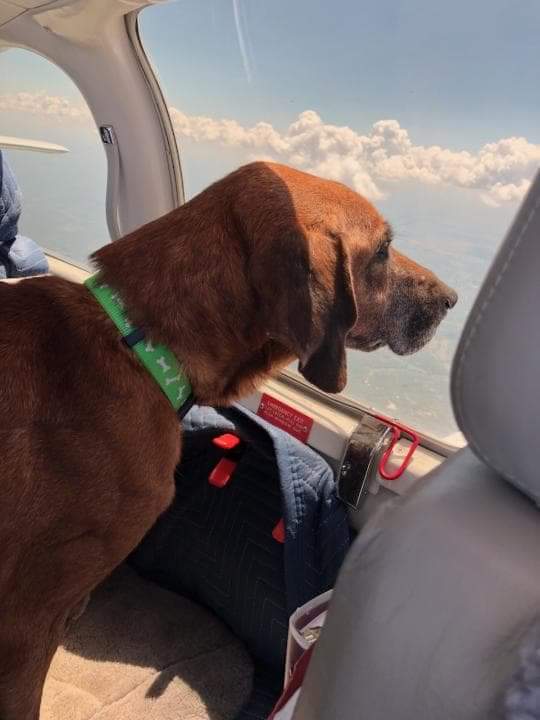 Amy Busch has her hands full, but her heart is fuller. The NBS financial analyst is a foster dog parent through the animal rescue service Dolly’s Legacy, a nonprofit that specializes in saving rescue dogs from euthanasia by placing them with foster families until they can be adopted. Amy’s family began fostering in the summer of 2015, seven months after her family’s beloved 14-year-old Golden Retriever, Grady, passed away. They started by adopting a new golden retriever, Frazier. Frazier was rescued by animal control after being abused, neglected, and ultimately abandoned in Dallas. Their other Golden Retriever, Barkey, was adopted from another family in 2008.

One of their favorite foster dogs was Chubs (now named Fenway). He was 12 hours from being euthanized at a kill shelter in Oklahoma when Dolly’s Legacy stepped in to save him. He was underweight and suffering from hair loss due to the conditions at the outdoor shelter. Dolly’s Legacy flew him to Lincoln, then Amy and her family fostered him for two weeks, until he was adopted by fellow Nelnet associate Olivia DeLancey. “I have yet to meet a dog that loves toys as much as Fenway,” said Amy.

Amy also fostered Duke (now named Luke), a Cocker spaniel who was used for breeding. After turning five years old, Duke was determined no longer useful to the breeder and sent to a veterinarian to be euthanized. Luckily, the veterinarian decided to contact Dolly’s Legacy to see if they had an available foster home for Duke instead. Amy stepped in, and Duke was adopted by a loving family a few weeks later.

Amy’s current foster pet, Sherwood, was found as a stray in Memphis, TN and ended up in an overcrowded shelter with high kill rates. Amy saw his picture online, and through Dolly’s Legacy Sherwood was saved from being euthanized. The only problem they faced was coordinating how Sherwood would get to Lincoln. Eventually, they found pilots who were willing to donate their time and soon Sherwood was on a one-way flight to his new home in Lincoln, Nebraska. Sherwood was very underweight when he arrived so he had to spend a few weeks bulking up, but he is now available for adoption.

Amy encourages everyone to adopt pets, rather than going to a breeder. She said, “Owning a lively pet may sometimes prove exasperating, but all the effort is worth it. Pet owners lead healthier lifestyles, have greater self-esteem, and are less lonely than those who don’t have animals at home. So, if you are going to improve your life with a pet, why not opt for a pet that needs saving?”

If you cannot commit to adopting a dog yet, fostering is a great way to save dogs with a shorter time commitment. “Each year approximately 1.5 million shelter dogs and cats are euthanized in the U.S., most of which are healthy animals killed due to overcrowding. Being a foster for rescue animals is the difference between life and death for these animals,” she said. Fostering is a great way to ease into pet ownership. Amy added, “If you have kids, the fostering process teaches compassion and understanding towards animals.  For those looking for a pet, but aren’t sure if they are ready for the responsibility, I highly recommend fostering to test the waters.”

Ironically, Amy’s favorite moment while fostering was when she failed. A “foster fail” is when a foster family decides they could make the best forever home for a pet. This happened to Amy’s family in 2016, when they first fell in love with a foster pup named Dante. They couldn’t stand the thought of letting him go. “He was such a great fit with our two golden retrievers, we decided to make him a permanent part of the family,” said Amy. Two years later, Dante, as well as Amy’s many other fosters, is safe and sound thanks to Amy and Dolly’s Legacy. 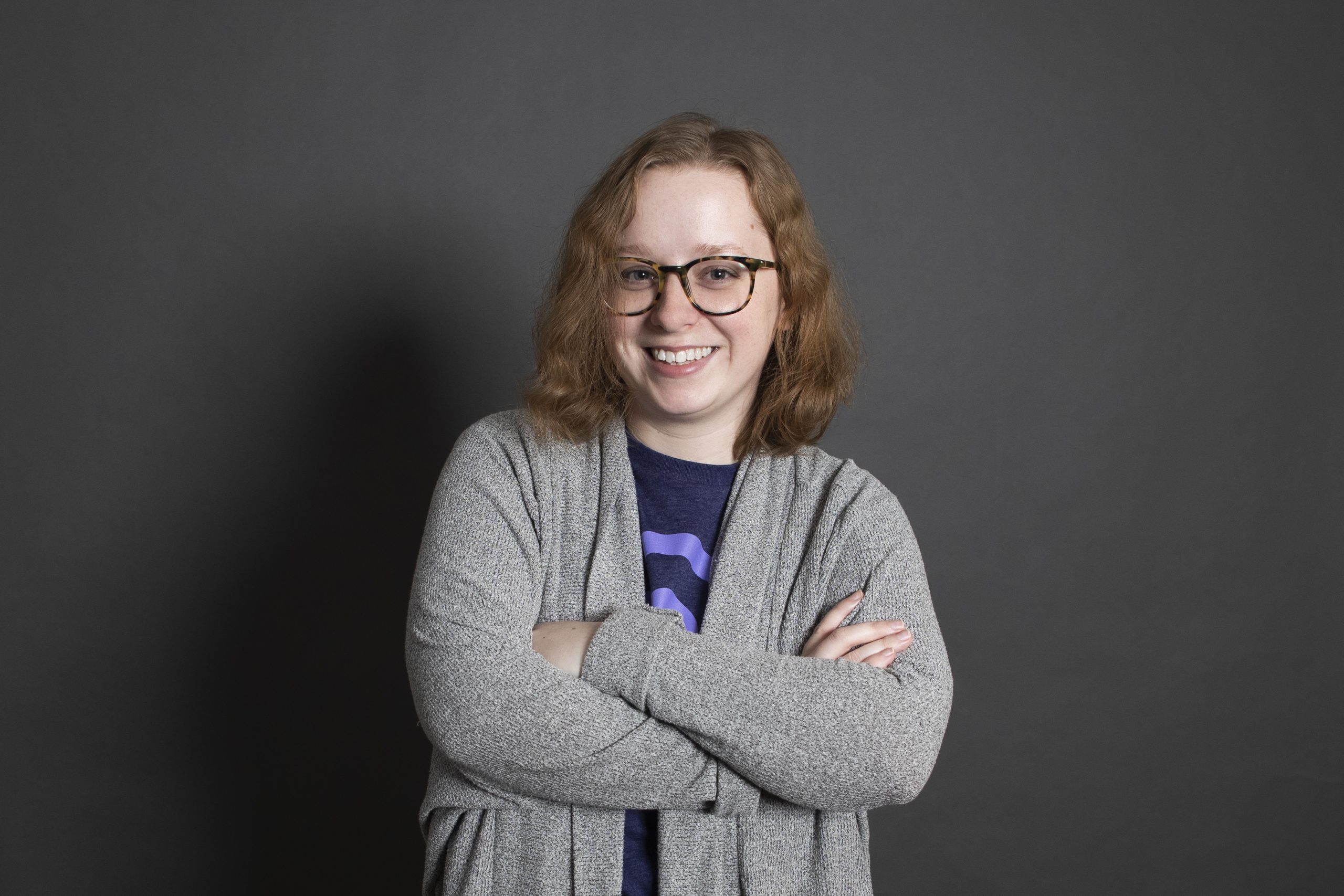 Emma Williams is a Corporate Communications Writer at Nelnet. She writes Nelnet's weekly internal briefings, as well as other company-wide announcements. Outside of work, Emma loves reading, baking, going to museums, and generally being as pretentious as possible.