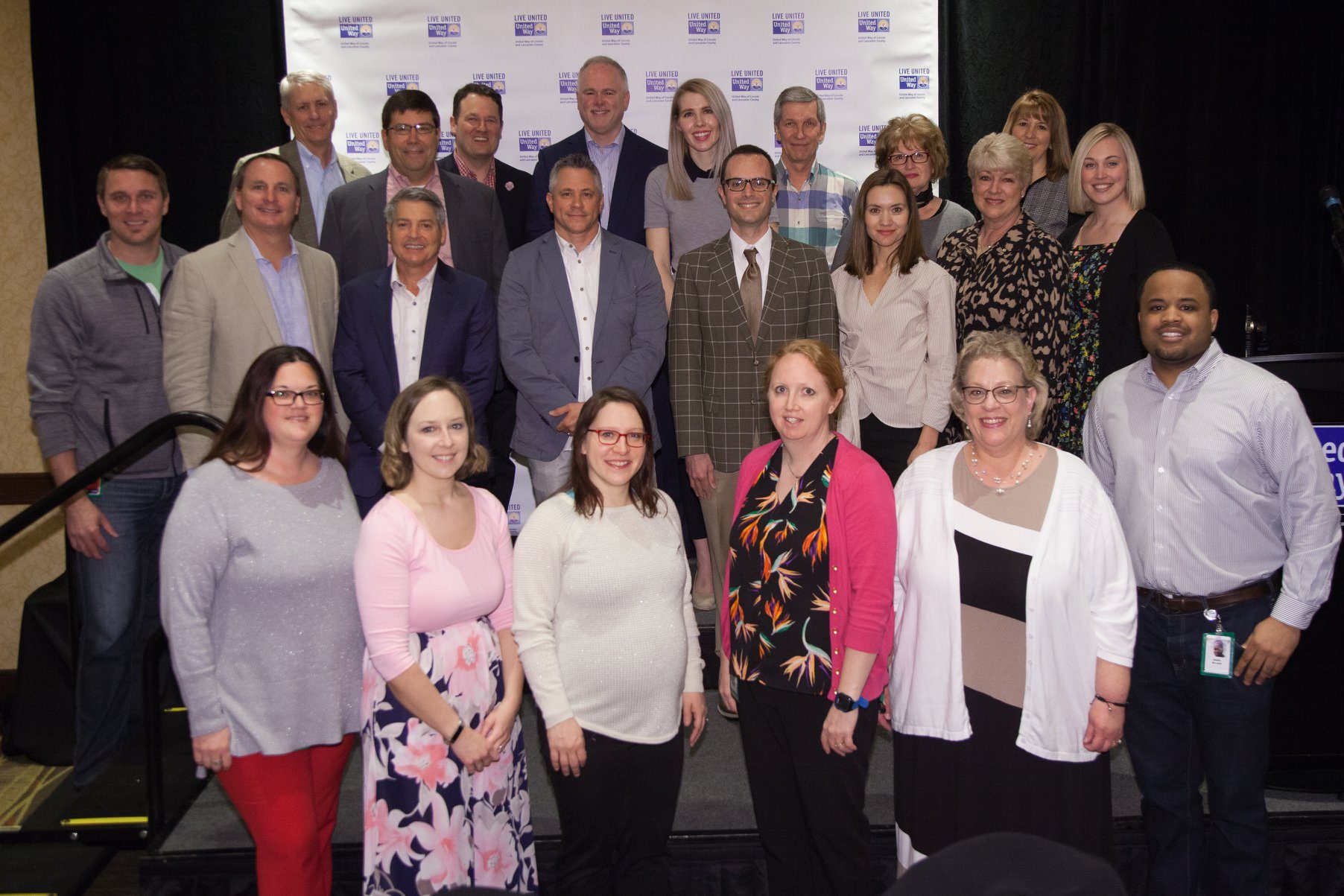 On Monday, April 23, 2017, United Way of Lincoln and Lancaster County held its annual meeting, recognizing the donors who contributed to the $6.8 million total raised during the 2017 campaign. We’re proud to announce that Nelnet ranked first of the top 50 financial contributors during the 2017 campaign, raising a total of $573,547! This number increased by almost $100,000 from the Lincoln office’s total contribution in 2016!

Nelnet also ranked first of the top 50 Resources Under Management supporters. Resources Under Management are a combination of the United Way Fund, Emerging Leaders Council, Women’s Leadership Council, and Women in Philanthropy Helping Hands Auction donations. In total, these dollars support 64 Health and Human Services agencies and over 150 programs.

Nelnet also was recognized for two other notable awards:

The President’s Award recognizes an organization that champions United Way through its leadership commitment, resources, and time spent to solve community issues. The recipient of this award demonstrates outstanding commitment to the mission of United Way. Both Nelnet and Union Bank & Trust (UBT) were awarded the President’s Award for their collaborative effort in 2017 to raise $1 million for United Way. Siblings Mike Dunlap (Nelnet executive chairman) and Angie Muhleisen (UBT CEO) accepted the award together and remarked on the importance of giving back at their respective organizations.

The Volunteer of the Year Award recognizes a company that not only runs an amazing campaign year after year, but has made volunteer engagement part of its workplace culture, making sure associates have an opportunity to engage with the work their donations help to support. Nelnet received this award for offering an array of volunteer opportunities to associates throughout the year. In 2017, Nelnet had 485 volunteers in Lincoln, contributing 464.5 hours of service.

Giving back is important — that’s why we’ve made a commitment to support our communities and encourage our associates to do the same. Visit our “Giving Back” page to see how we do it. 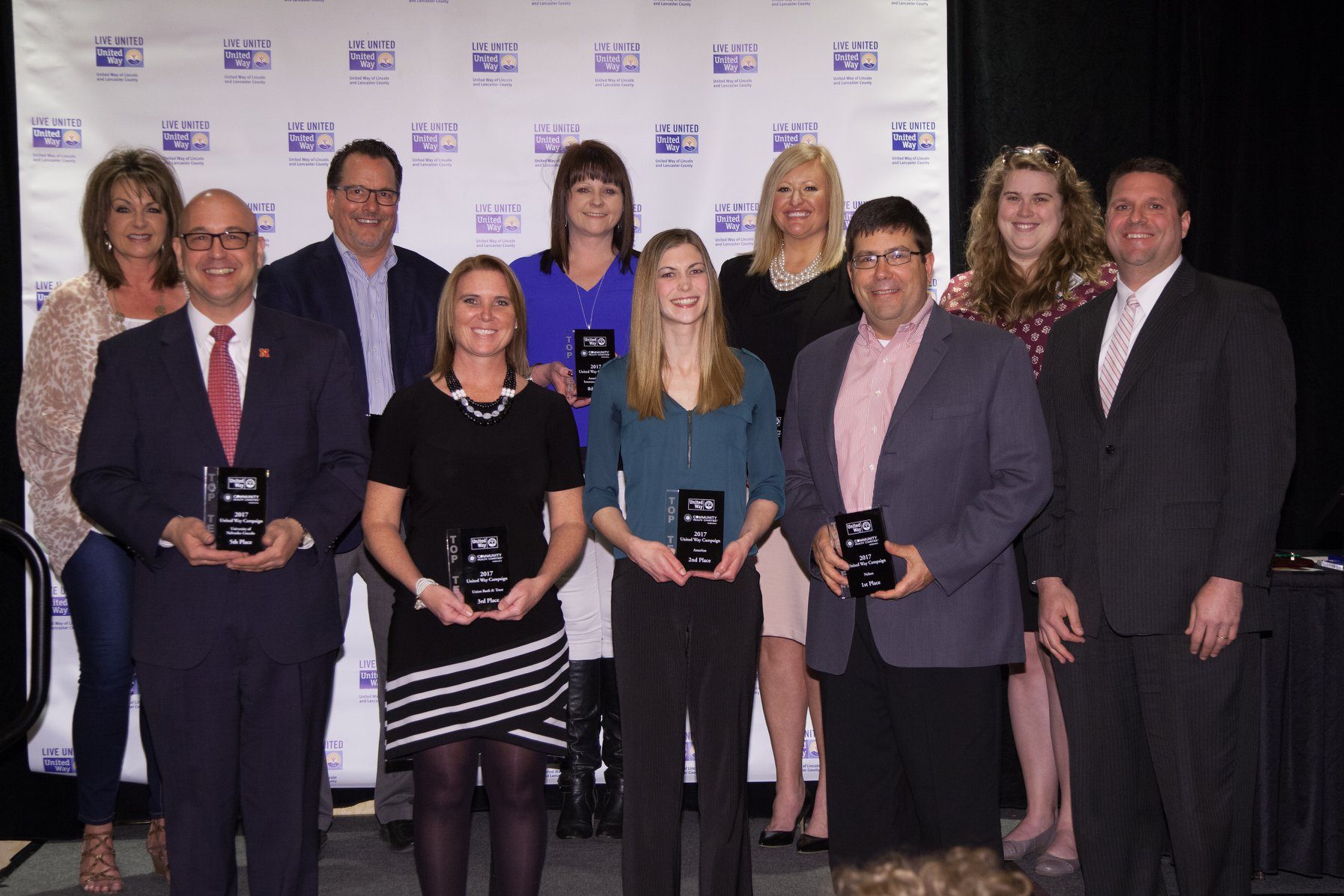 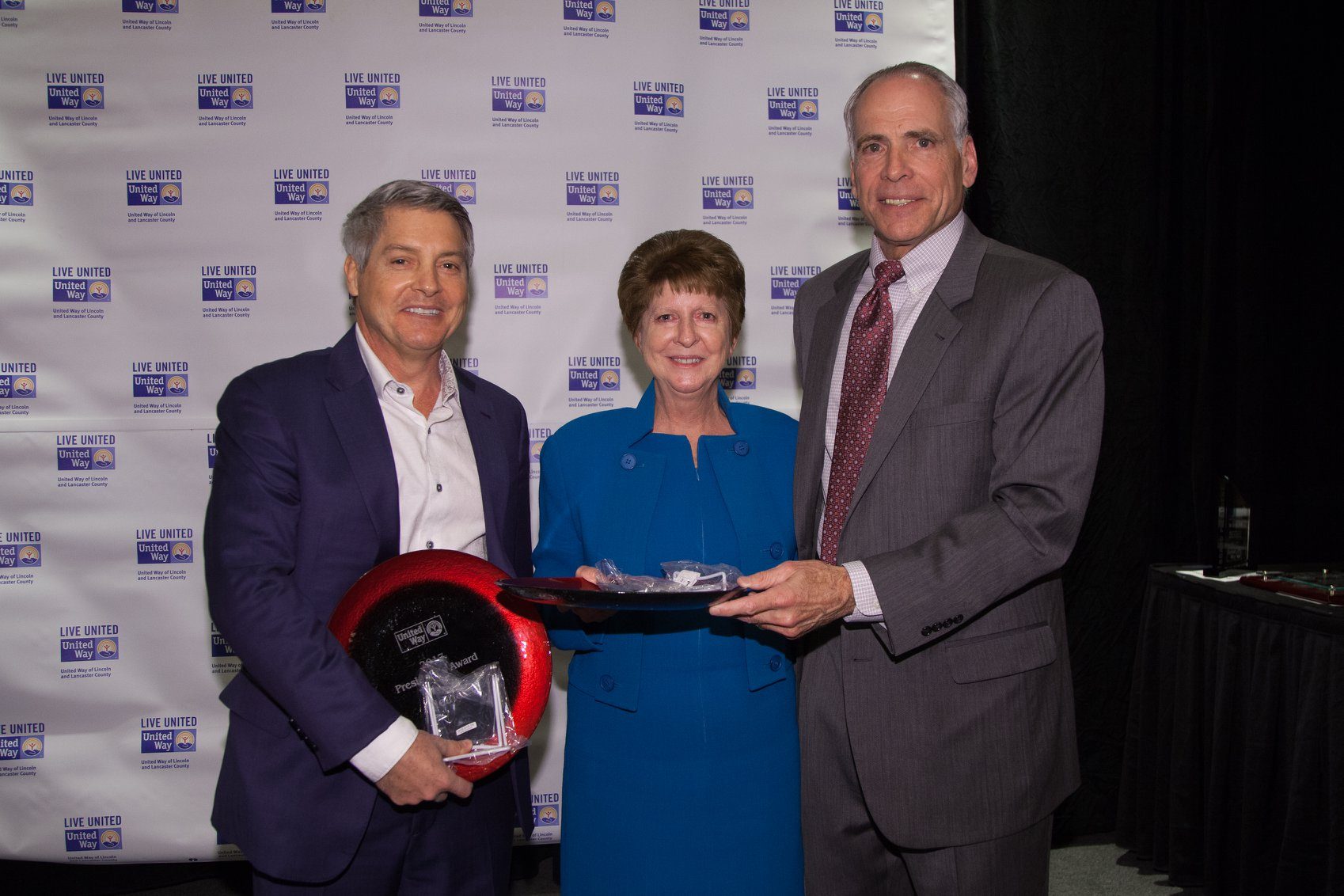 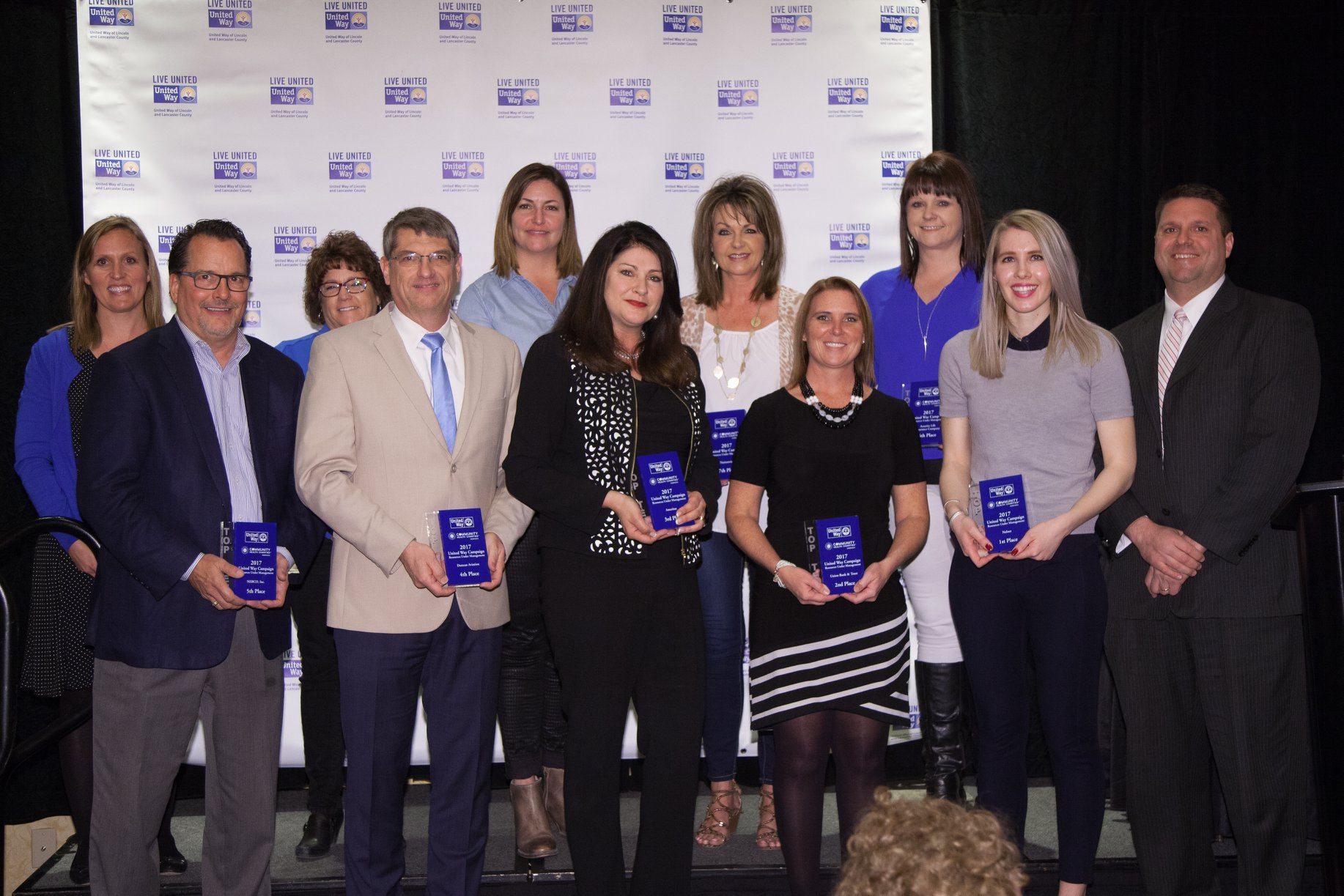 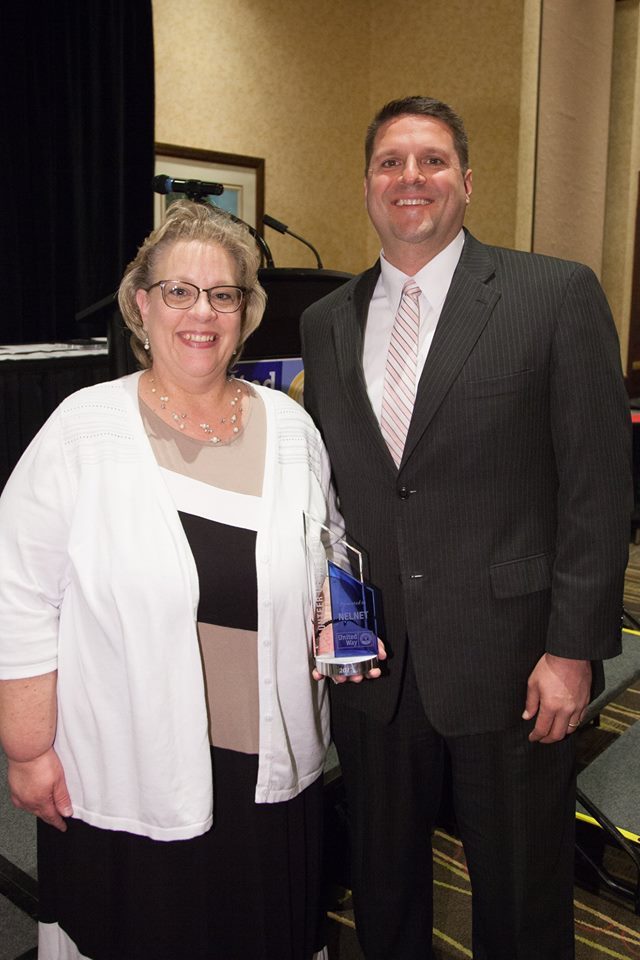